The spirit of jazz and, in particular, that of Duke Ellington and perhaps George Gershwin seem ever present in this recent release from the Boston Modern Orchestra Project.  David Rakowski (1958- ) is a new voice to these ears but clearly a highly developed one well schooled in writing for large orchestra and for piano solo within that context as well.

Two works are presented here, the four movement Stolen Moments (2008/2010) and Piano Concerto No.2 (2011).  Both are large, colorful works in a basically tonal/romantic context but with clear modernist influence.  Nothing experimental here, just sumptuous orchestral writing and a challenging and interesting work for piano and orchestra.  It was only from reading the useful liner notes that I learned Rakowski had been a student of Milton Babbitt (1916-2011), a composer famous for his hard nosed complexity.  In fact Rakowski actually quotes from Babbitt and this music is a tribute to the education received from this man (keep in mind that Babbitt also taught harmony to Stephen Sondheim).

It is as difficult to grasp that Rakowski was taught by Babbitt as it is to believe that, by his own assertion, he knows very little about jazz.  The first work seems to channel the spirits of Duke Ellington and George Gershwin more than Babbitt for sure.  This four movement orchestral suite, in it’s many moods, is melodic, jazzy and engaging in a way that can’t fail to entertain. 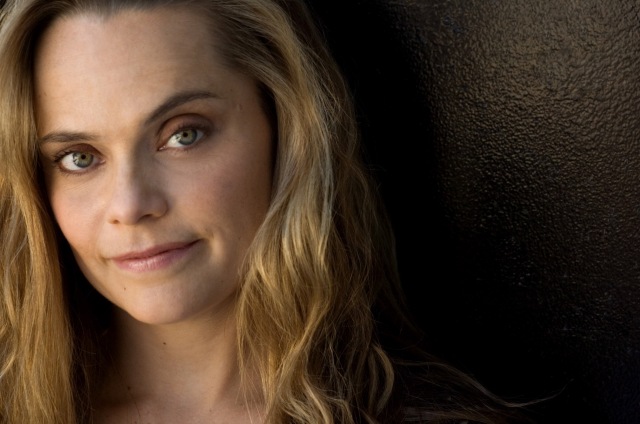 Amy Briggs has long been a collaborator with Rakowski and is an artist who has successfully made her career exclusively playing contemporary music.  This second of Rakowski’s concertos for this instrument was written for her and she plays it magnificently.  She clearly has a feel for the jazz rhythms and handles the virtuosic writing as though it were second nature.

The concerto ventures into a variety of moods and provides ample opportunities for many BMOP soloists to have their moments.  It is basically a classical three movement structure with multiple subdivisions within each movement.  These large movements come in at nearly 15 minutes each and are practically works unto themselves though they clearly adhere to the same basic vision.  The second movement is dedicated in memory of Rakowski’s teacher Milton Babbitt.  I’m sure he would have approved.

This is in fact the second time that Gil Rose and his massively talented musicians have chosen to survey some of Rakowski’s music.  That alone should be enough to clue listeners in to a potentially good listen.  Rose has been amassing a catalog of music by modern composers whose work deserves attention and, while this is an example of some pretty recent music, Rose and BMOP have done a fine job of giving attention to composers who have been unjustly neglected as well.   They seem to have a fine ear for quality music and this reviewer will listen to anything they choose to record.

As usual with BMOP, the recording is bright and lucid allowing the listener to hear the fantastic details in these big and intricate but entertaining works.  The production is by Gil Rose himself with recording and post-production by Joel Gordon.  Another great volume in the growing BMOP canon.