I think the first time I heard of Elliott Sharp was when a friend played a vinyl copy of 1988s Larynx. I later got hooked on the delightfully noisy string quartets of 1987s Hammer, Anvil, Stirrup. With 89 albums to his credit (according to discogs.com) Sharp writes and plays music in a range of styles and for a range of ensembles.

Only two years older than John Zorn their musical paths are similar in that they both learned multiple instruments as children. While they are both incredibly creative, intelligent and productive artists, Sharp initially took a more traditionally academic path while Zorn is largely self taught (an amazing feat in itself).

He produced the Nonesuch album of Ornette Coleman covers by John Zorn (Spy vs. Spy, 1988) which is definitely worth a listen. It is one of a series of such recordings of covers of various artists which have also included Ennio Morricone among others.

The present recording comprises works written between 2004-2008 and, like the previous release of music by Martin Bresnick (reviewed previously in this blog here), comprises a sort of snapshot of the composer’s recent work. Like the Bresnick disc this recording samples Sharp’s writing for a variety of ensembles and is an effective portrait of his mature style.

As a long-standing performer in the New York downtown scene Sharp experimented with a variety of compositional and  instrumental techniques consistent with his scientific interests.  Now such experimentation by itself is of little interest except on a theoretical level but what we hear in the works in this recording is a composer who has integrated these techniques into a sound that is pretty uniquely identifiable as Elliott Sharp much as J.S. Bach’s techniques are easily recognizable in identifying that composer.

The first work (and the one that lends its title to the album) is The Boreal (2008).  It is the most recent of the compositions and is another chapter in Sharp’s reinvention of string quartet writing.  Written for the noted JACK quartet, it involves the use of different types of non-traditional bows fashioned by the composer and creates sounds full of harmonics. It is probably unlike any string quartet music you have ever heard and it expands the notion of what that traditional classical ensemble can do.  The recording, though recorded live at the Ostrava Festival, is remarkably free of ambient noise which allows the listener to hear the subtleties of the rather wide dynamic range to be heard without the interference.  The work resides in more or less the same sound world as his other quartets and its four movements seem to follow logically creating a conceptual whole as with any of the more conventional quartets in the repertory. 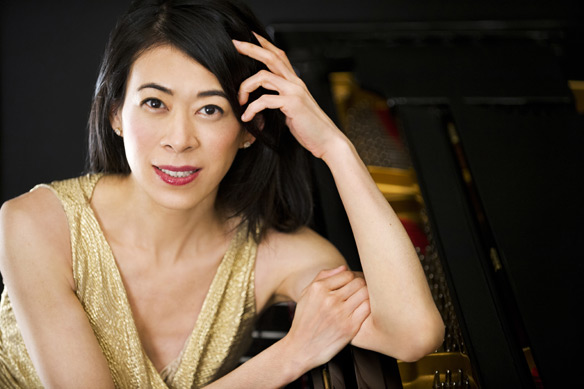 The second work, Oligosono (2004) is for solo piano.  As the liner notes tell us it is Sharp’s application of extended instrumental techniques which he developed on his guitars to the piano (a pretty interesting accomplishment).  It is written for and played by the wonderful Jenny Lin who navigates the inside of the piano as well as the keyboard in some rhythmically complex and virtuosic playing.  She executes the three movements with seeming ease. 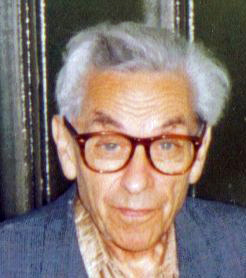 Now we come to the composer’s work for larger ensembles.  Proof of Erdös (2006) is named for the mathematician Paul Erdös (1913-1996) perhaps most famous for the Erdös Number which is an indicator of the degree of separation a given person has with another (Erdös’ number would be a zero and his direct collaborators would be a one.  I’m guessing my Erdös Number with regard to Mr. Sharp would probably be at best a three for having reviewed this album).

Proof of Erdös is a four movement work written for Orchestra Carbon (one of Sharp’s various ensembles) and it is ably conducted by the American composer/conductor David Bloom.  It is a studio recording.  The work shares some of the sound world of the last piece on the album but the ensemble is more of a chamber group than the full orchestra but produces a similarly large and complex sonic image.

On Corlear’s Hook (2007) is a work for full orchestra and, for this reviewer, it is a great opportunity to hear Sharp’s ability to write for large orchestra.  It’s title is taken from a the lower east side neighborhood in Manhattan where Sharp resided with his family.  As the composer says in the notes there is no attempt to be programmatic or pictorial that the music is, “a reflection of the spectra of my existence (there) from one frequency band to another”.

The performance by the fine Janacek Philharmonic is conducted by the German conductor Peter Rundel (1958- ). Rundel, whose credits include a Grand Prix du Disque for his recording of the works of Jean Barraque (1928-1973), delivers a convincing performance of this tour de force.  The four movements, reflecting Sharp’s “spectra” coalesce to a unity which suggests that this piece could easily be called “symphony” if one wanted to use that apparently dated term.  The audience seems attentive or at least respectfully quiet which makes for a pretty definitive recording.

A great debt is acknowledged here to the fine work of the Ostrava Days festival under the guidance of Petr Kotik (1942- ) for curating this amazing annual new music event.  There are very useful liner notes by legendary boundary defying cellist (and sometime Sharp collaborator) Frances-Marie Uitti.   Sharp himself provides notes in the accompanying booklet. As usual with Starkland the recording is of very high quality and Tom Steenland’s gift for graphic design (using an 1888 photo of electrical “effluvia” from the surface of a coin) is well suited to represent the contents of the recording. 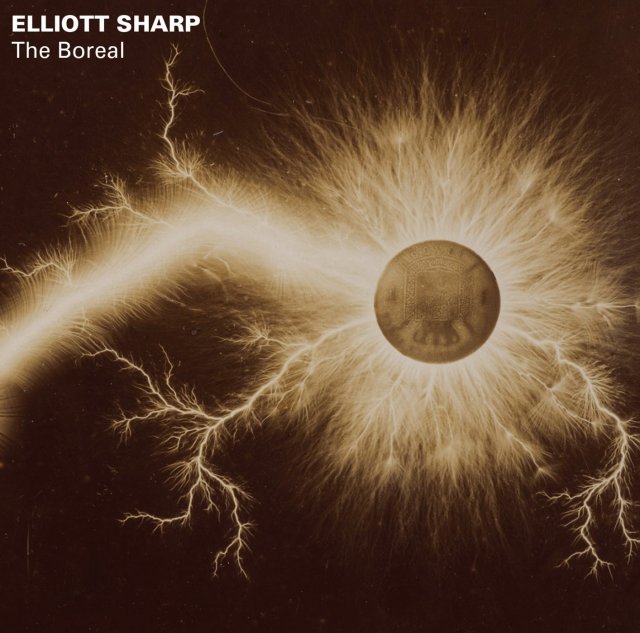 Like many of Starkland’s releases this album challenges the listener but meeting that challenge and giving this a serious listen is ultimately very rewarding.  This is a fine example of a composer whose work deserves to be better known and this is a good sampling of some of his most refined work.  Hopefully this release will help to position Sharp as a composer with roots in the downtown improv scene who has taken his experimentation successfully into the larger world of the contemporary classical scene.