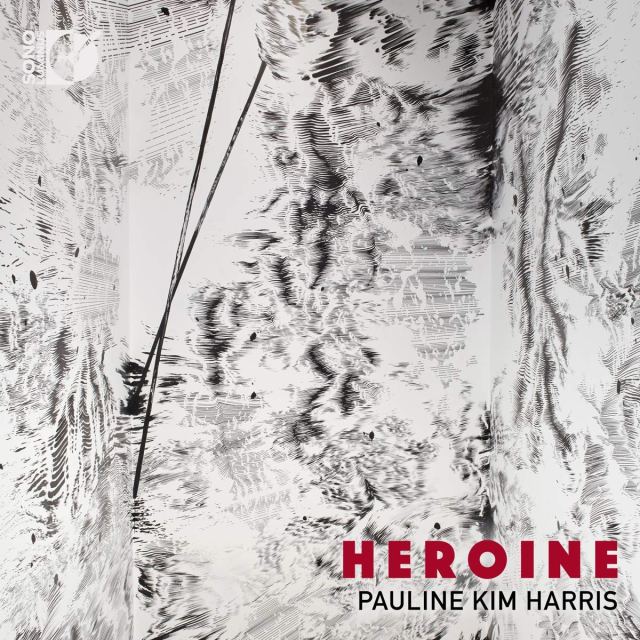 Pauline Kim Harris is a marvelously accomplished violinist.  Her resume includes her work as composer as well as performer.  At first glance this disc would seem to be an unusual choice for a solo debut but a quick look at her discography reveals that we have here a musician who has chosen experimental and potentially cutting edge music to define her work.  This album is a collaboration with another musician, Spencer Topel, who has chosen a similarly difficult and complex challenge to define his career.

I have chosen for the scope of this review to forego attempts at analyzing these nascent artists and their uniquely defined personas as musicians and have simply provided links to their respective websites.  What I feel obligated to do however is look at the nature of this genre of this music.  Is it ambient?  Is it drone? Is it transcription?  And who is the intended audience?  Musicians? Listeners sitting in a seat in a concert hall?  Background music a la Eno’s Music for Airports?  How will this disc be used?

One clue as to this music’s intended purpose is the recording label itself.  Sono Luminus, a new music label defined largely by a concern with producing the finest sound via digital signal processing.  This independent classical label has sent me several CDs which are reviewed (most favorably) elsewhere in these pages.  One of the things that is notable about this label is the intelligent choice of programming.  Rather than settle simply for quality sound alone they seem to focus their repertoirial radar on new and/or unusual music which is not being heard on other labels.  Their choices have been intelligent in the past.

OK, now to the disc.  There are but two pieces here.  One is a sort of deconstruction of the Chaconne from Bach’s solo violin partita (BWV 1004).  This much lauded masterpiece has received a great deal of attention and composers such as Feruccio Busoni have done transcriptions of the work.  Another recent recording (reviewed here) features a just intonation version of the work.  I’m not sure what Bach would have thought of either of these but the fact is that this is a work very much representative of western music in the high baroque era and one which endures in performances to this day.

The sound, of course, is wonderful.  The range and the clarity of the recording beg to be heard on the highest quality sound system the listener can commandeer.  It is beautiful. It is in a tonal idiom.  But what volume is needed?  Well that depends on your listening context.  For the purpose of this review I listened on my factory sound system in my 2015 Toyota RAV 4.  Not the highest end of audio reproduction but one which did allow me to perceive the quality of the recording.

So I listened at a volume which allowed the music to be heard above road and traffic noise.  I wondered if I would have appreciated this from an audience seat.  Hmm, not sure.  Then the more ambient notion suggested itself to me.  Maybe this could be music that is played in the foyer of a concert hall before the concert and during intermissions (regardless of the content of the actual concert to be heard).  Intriguing idea but I know of no one willing to consider this notion in any sizable venue.

I listened to the second track, a “reimagining” of Deo Gratias by renaissance composer Johannes Ockeghem.  Same thoughts…dedicated listener in a chair, music to modify a sonic space.  Both tracks are listed as “Composed by Pauline Kim Harris and Spencer Topel.”  So the artists think of these as their compositions.  Fine by me.  The long standing and ongoing tradition of working with older music and recasting it by changing its instrumentation, writing variations, changing its performance context, etc. is well known and has been put to good use in any number of subsequently respected musical compositions.

So in the end I remain undecided as to the intent (other than experimentalism) of these pieces and will leave my readers with the suggestion that they simply listen and utilize the music as it fits your own life.  It is certainly beautiful but it is not dramatic or assertive, rather it almost subsists inviting listeners to contemplate and choose to do more deeply or to simply allow the music to exist as a pleasing sound object (the listener indeed may be the “Heroine” of the title).  Either way this disc provides much more than what initially meets the ear.  And that would seem to be a significant artistic achievement. 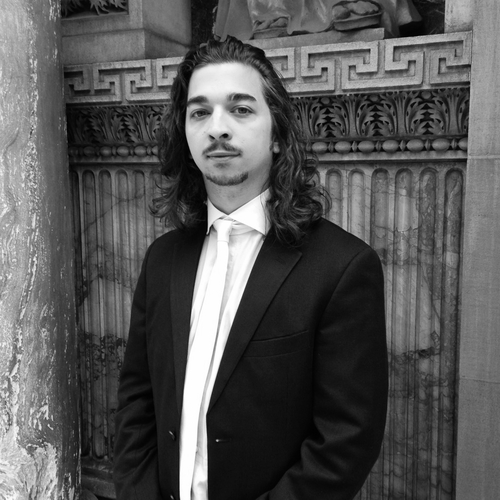 In 1976 the premiere of Henryk Gorecki‘s tonal and melodic 3rd Symphony stood out as unusual in the context of the usual avant-garde fare heard at the annual Warsaw Autumn Festival.  I recall a similar experience when I first heard the music of Lou Harrison given his association with Henry Cowell and John Cage.  It was not what I expected to hear.

This young composer graciously sent me a copy of this, his major label debut for me to review. I noted that it was on the Experimental Intermedia label which was founded by Phill Niblock and is known for recording of a great deal of challenging and interesting avant-garde music by various composers including Phil Niblock, Jackson Mac Low, Guy Klucevsek, Ellen Fullman, David Behrman and many others. I have been a great fan of this record label for many years and own most of their titles.  But what I heard listening to this beautiful 2 disc set of relatively short pieces mostly for acoustic instruments seems radical in the context of this label’s usual fare. 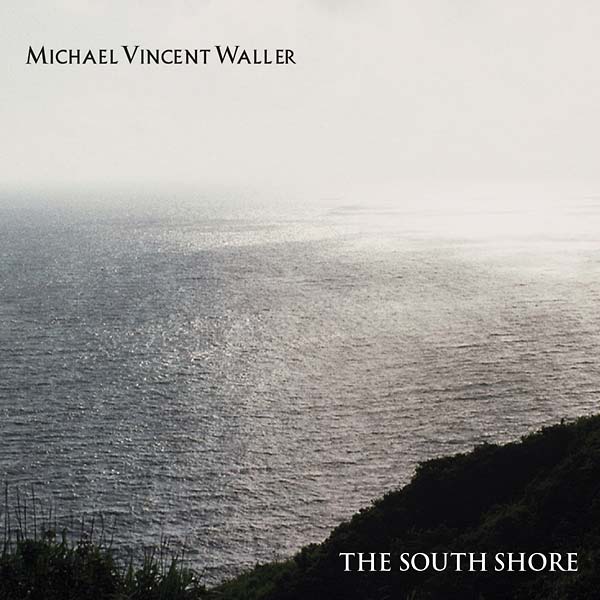 Don’t get me wrong.  This does not appear to be conservative music.  Waller has studied with La Monte Young, Marian Zazeela and Bunita Marcus giving him a healthy pedigree in the avant-garde.  Indeed his earlier works were concerned with alternate tunings.  By earlier works, of course, I am only referring to a few years before the present music under consideration here because this composer, not yet 30, is presenting a fully developed sound.  Here he is concerned with alternate scales, church modes as opposed to the western diatonic scales.  There are a few instances of the use of quarter tones but, for the most part, he seems concerned with exploring the impact of different modes within the tuning of equal temperament which dominates western music.

For all the technical interest one might have in analyzing this composer’s use of modes the important thing here is the emotional impact of the music.  These frequently somber but beautiful melodies and motives speak very directly to the listener, at least this listener anyway.  This two disc set provides an excellent survey of the composer’s output over the last two or three years.

The titles are somewhat enigmatic and reflect a very personal approach.  He does not seem concerned with classical forms nor is he apparently opposed to them.  Again analysis will not reveal as much as just listening.  He creates beautiful contours of almost vocal quality at times.  I am given to wonder how he will confront music for voices and imagine that his style will serve him well.  I am tempted to compare him to Arvo Part perhaps but I don’t want to suggest that his work is derivative or, for that matter, even influenced by Part’s work.  I just get a similar feeling listening to Waller’s music.

The detailed and very helpful liner notes are by “Blue” Gene Tyrrany aka Robert Sheff.  The beautiful cover was photographed by Phill Niblock.

This is an album of miniatures with no track lasting longer than about ten minutes though there are works which are cast in several movements.  The pieces were all written in the last 4 years and constitute an excellent survey of this emerging talent.